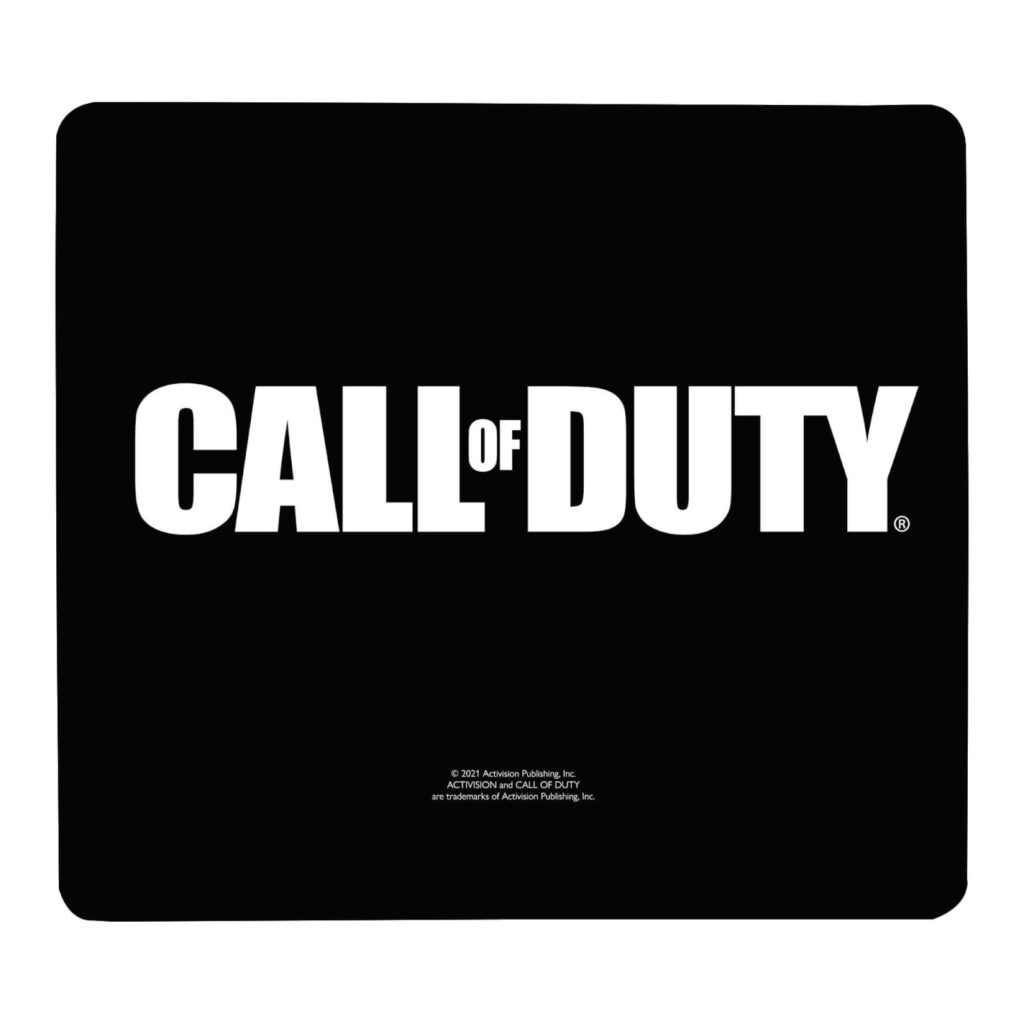 IWOOT – Stuff you really, really wantCall of Duty: Vanguard is the eighteenth game in the iconic series, bringing the next instalment to the war-torn franchise. Set in the world the closing act of World War II, the campaign focusses on what might have happened had secret forces not intervened to prevent worldwide destruction…The critically-acclaimed games franchise first launched back in 2003, and has grown to an iconic staple in the gaming community. One of the greatest-selling games series of all time, it has sold 400 million copies across nearly 20 games, set in every arena of war from hi-tech Modern Warfare all the way back to World War II. Our Officially Licensed ranges allow the ultimate CoD fans to show off their love of the series, from iconic imagery to their favourite characters – ready to take on the next installment.Accentuate your office space, family computer, helpdesk or gaming battlestation with these awesome mouse mats. From programmers to artists, there is a style for everyoneProduct Details:Durable, comfortable & perfect for gamingEach mouse mat is dye-sublimation printed for a permanent graphic that won’t peel or fade with use3mm thicknessCarefully screened surface material for excellent directional trackingMaterial: 100% polyester top, non-slip rubber back, individually packaged in its own boxAvailable in three sizes: 45 x 40cms, 90 x 30cms, 90 x 40cmsCare instructions: Wipe clean surface onlyPrinted to order in the UK